This website contains promotional content and is intended for Healthcare Professionals based in the United Kingdom only.

C-Peptide Testing in Type 1 Diabetes - What Happens When You Test A Whole Clinic?

The Inspirational Bytes are here for you to support the sharing of evidence-based interventions.

Interested? Get in touch with your Sanofi contact person for more details on the session. The meetings are 30 minutes with an optional 30 minute Q&A.

These promotional meetings are organised and funded by Sanofi. 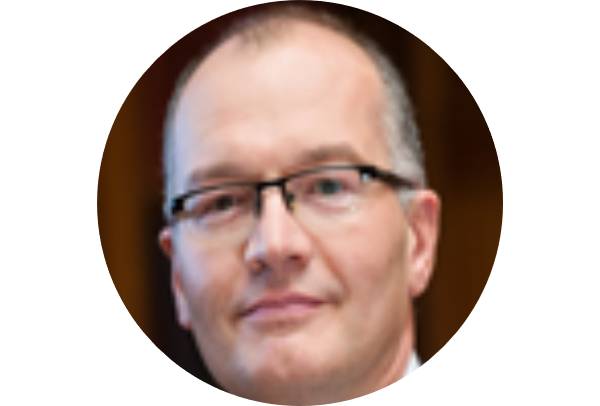 Professor Mark Strachan is a consultant in Diabetes, Endocrinology and Acute Medicine at the Western General Hospital, Edinburgh and Honorary Professor of the University of Edinburgh. He has published widely on the effects of Type 2 diabetes on cognitive function and liver disease and was previously awarded the RD Lawrence Lectureship by Diabetes UK. He is former Secretary of the Royal College of Physicians of Edinburgh and former President of the Scottish Society of Physicians. He is an editor of the international textbook ‘Davidson’s Principles and Practice of Medicine.

Reach out to your Sanofi contact person. Together you can discuss next steps.

Get in touch with the Diabetes Team

YOU ARE NOW LEAVING THE SANOFI CAMPUS UK WEBSITE

You are going to a website that is not operated by Sanofi. Sanofi has no control over the content or availability of linked sites or resources, and accepts no liability or responsibility for them or for any loss or damage that may arise from your use of them. Please ensure that you read the legal and privacy policy sections of any third-party site to which you link.